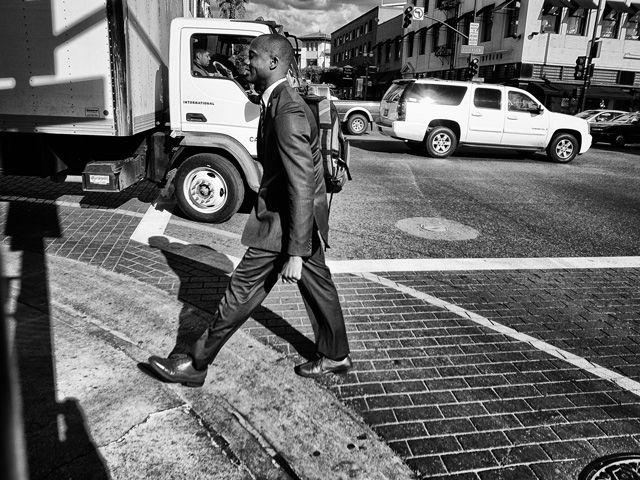 The Impositions of Class: Manifold Identities and Socialist Class Politics

The recent success of authoritarian-populist politicians and the critique of globalisation, unemployment and social insecurity they advocate has prompted renewed attention to the question of class. In Germany, this debate has been accompanied by discussions surrounding the publication of Didier Eribon’s recent book, Returning to Reims. From afar, these debates could leave one with the impression that the left had abandoned the social question in recent years in favour of an exclusive focus on questions of social recognition and “identity”, e.g. questions of gender and sexual emancipation, or the struggle against racism and nationalism. This line of argument also tends to imply that these concerns are the domain of the urban, well-educated petite bourgeoisie, open to new communicative and cultural practices while consuming expensive, fair-trade organic products, yet blinded to the living conditions of the overwhelming majority by their own bourgeois Lifestyle.

What is needed for a just energy transition in North Africa?

The energy transition goes hand in hand with a growing demand for natural resources. Similar to colonial times, the focus is on the resources of the Global South.

On the destructive nature of our system, the need for transformative critique, and new forms of class struggle